What is IP? Internet Protocol 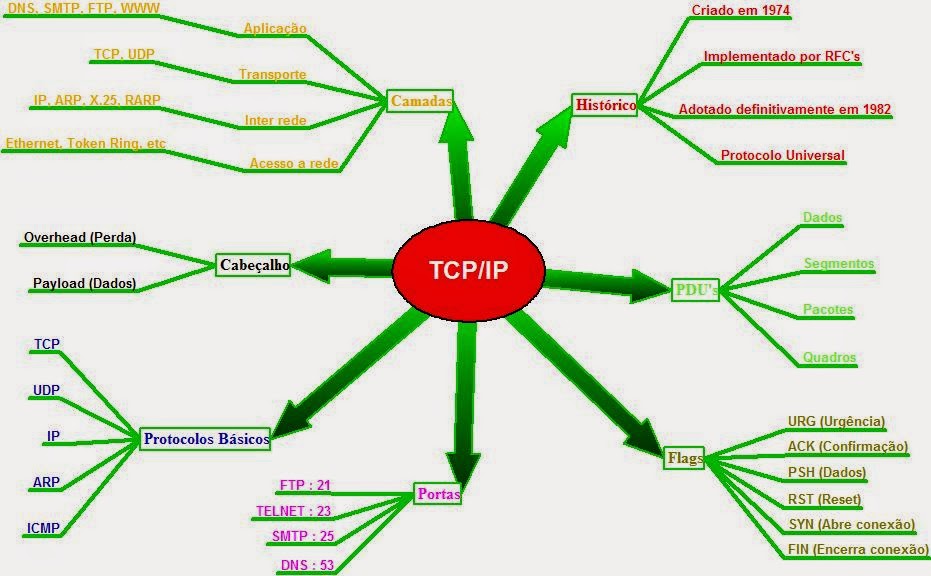 Describtion of IP address
Internet Protocol Address is an abbreviation of the IP address. Definition of IP address is a numerical identification that is labeled to a device such as a computer, router or printer contained in a computer network that uses the Internet protocol as a means of communication. IP address has two functions, namely:
As a means of identification of the host or network interface.
This function is illustrated as the person's name as a method to identify who the person is. in computer networks apply the same thing.
As the location address of the network.
This function is illustrated as our home address indicates the location we are. To facilitate the transmission of data packets, the IP address contains information of its existence. There is a route to be followed so that data can get to the destination computer.
IP address using 32-bit numbers. This system is known as Internet Protocol version 4, or IPv4. Currently IPv4 is still used despite existing IPv6 was introduced in 1995 This is due to the high growth in the number of computers connected to the Internet. It is necessary to address more capable of identifying many members of the network.
The format of the IP address
Addressing the actual IP address using binary numbers. However, in order to more easily written and read by humans, then the IP address is written with 4 decimal numbers, each separated by a point. This writing format is called dotted-decimal notation. Each decimal number represents the value of one octet or eight bits of the IP address. An example is as follows:
192.168.1.1
If converted into binary numbers are as follows:
11000000.10101000.1.1
Which is easier to read?
Classes of IP addresses
The originator of the IP network administrators to divide it into 5 classes, namely A, B, C, D and E. The difference in each of these classes is the size and amount. A class IP network is used by small to have a few members. Then a row B and C. As for the D and E is the IP address for experimental purposes.
Network ID and Host ID
IP address above class divisions based on two things, namely the network ID and a host ID. Network ID is part of the IP address indicates the location of the computer network located. While the host ID shows a whole host of TCP / IP that others in the network.
Thus the notion of IP addresses that can be discussed. For more details you can examine again each subject above directly with the search engines
Add Comment
computer term
More From Author
computer term
Load More