What is DDOS attack? 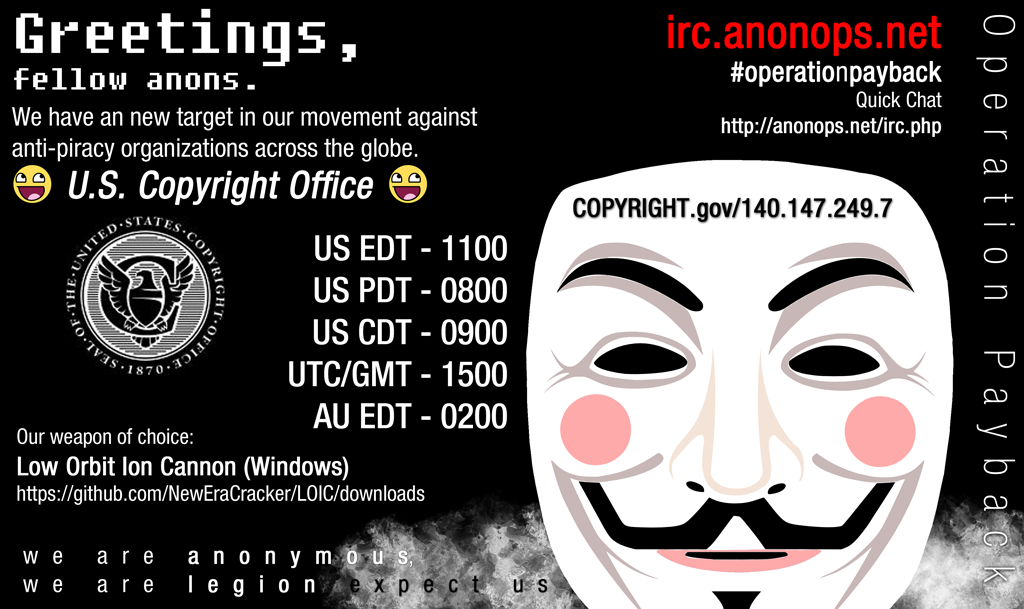 Hacker is one of the most feared in the world of the Internet. In the development of highly advanced internet internet encourages required to be more observant and tighten data security for their users. Actually what is Ddos attack? In this article I'm gonna tell you about what is mean Ddos attack.

Understanding Ddos attack.
DDoS attack is a form of attack that is carried out on a computer system such as a web host or server located in the Internet network. Ddos attack type also can be performed on smaller computers as well as the CPU. The purpose of the attack Ddos attack is to make the attacked server can not be accessed and the end user should be able to access it can not access it. Things that cause the server can not be accessed due to Ddos attack attack them is because the server has been flooded with requests, it means this: When an attack of Ddos will be lots of computers which sends a request to the server (usually a ping request) if one computer sends 312 bytes of data in one request (1 sec) then imagine if there are 10,000 computers simultaneously sending it. If it sends 10,000 computers simultaneously then the server must serve the incoming data at 312 bytes x 10,000 would equate to 3120 Mb. Of course the server has its limit, if the data is sent at the same time exceeds the limit, the server will get overloaded and eventually attacked the sites can not be accessed. Perhaps the question will arise how it could send 10,000 pings computers simultaneously? If you have these questions means you are smart, because it is not possible if a person has a computer as it is and be able to operate simultaneously. Ways in which to send the ping as much as it is to use zombie computers, what is a zombie computer? Computer herein is intended as a zombie computers that had been infected by some kind of adware, malware or the like. The malicious software has been deployed by actors of Ddos attacker could through email, facebook, twitter, blog, website or through the flashdrive. Computers that have been infected will be easily controlled remotely and can be controlled to transmit simultaneously ping. So maybe this time your computer has also been infected by the malicious software but you do not realize it, the way to handle it is to use a good firewall that monitors all incoming and outgoing data access with your permission. All and thank you for taking the time to read my blog. Thankyou
Add Comment
Security
More From Author
Security
Load More