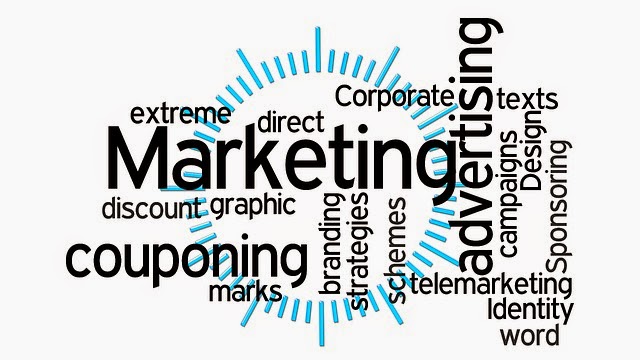 Here I want to share a little experience about adsense again because most trend article in last months are stubs on google adsense. Based on the statistical data in histats, blogger dashboard, as well as in Google Analytic, most search keyword is about adsense.
And this proves that the demand for articles about adsense increased along with the increasing number of new bloggers. Therefore I had to increase the number of articles on adsense so that the information seekers can find the information they are looking for easily.
Once again I would like to share tips to you my friends publisher especially its still low CTR under 1%. Previous article I've ever mentioned this in previous posts, but now I repeat again more clearly. Good CTR is only 2% only, and are super nice is 5% although it is rare or only occur occasionally. However, if the above 5% may be suspected as invalid activity.
* Please refer to the following trick you know who you can try and make a difference to the number of adsense clicks (CTR).
1. Make the ad units on their own at any place on your blog
You have to create their own ad unit so that it is easy to know which ads are rare in clicks. After know which ads are rarely clicked, then you need to give a unique touch to the ad. For example, change the color of advertising, providing advertising background, change the font letters ad (use the largest font or fonts are recommended), and so on that make the ads look attractive but not flashy.
You need to understand that the style of each ad in our blog should not be the same. Every place sometimes require a separate ad style that often clicked by the user. However, every ad style must remain in harmony with the feel of your blog. See also How to Increase CTR Adsense Ads With Unique Color.
2. Remove ads from minimal clicks place to another place
Do not let too long your ads are not working optimally. Immediately slide to another place that you have never tried. Like the fishing fish, if the fish in a deserted place we need to slide to another place nearby that more fish. We need to understand every place in your blog has its own fortune. Have you ever tried any place on your blog?
3. Provide ad tidy space before you place an ad
Advertising space must be tidy before occupied ads for advertising later is not too close to the letter or not collide with objects around it. The goal is that the ad was clear and sparkling as the full moon beaming. Do not let the ads look like a dim eclipse swallowed. I often see adsense ads in the sidebar so that only the visible desktop swallowed half or cut off.
4. Use the large-sized ads that can be entered small ads
You choose the biggest ad unit means the same as choosing whole ad unit. Because other small ads could go to ad units that are larger in size. Then this will increase competition and also provide treats ads varied to users. They sometimes see a great ad and sometimes see small advertisement. Finally, the user clicks on an ad like that, especially that they had never seen.
5. Place the ads as close as possible to the center of attention of visitors
Do not place ads in places that are too far out of reach of the user's eyes because the ads will rarely get clicks. The closer to the center of attention of the user ad, the greater the opportunity for in-clicks. But make sure that the ad does not obstruct or interfere with the user during the reading.
Note:
Placement and certain ad formats is not always successful. So if there is a decrease in the number of clicks within a few days then we need to give a little touch again on the ad or shift the place a bit. Usually little change that you do can make a big impact.
Add Comment
adsense blog Tips
More From Author
Tips
Load More