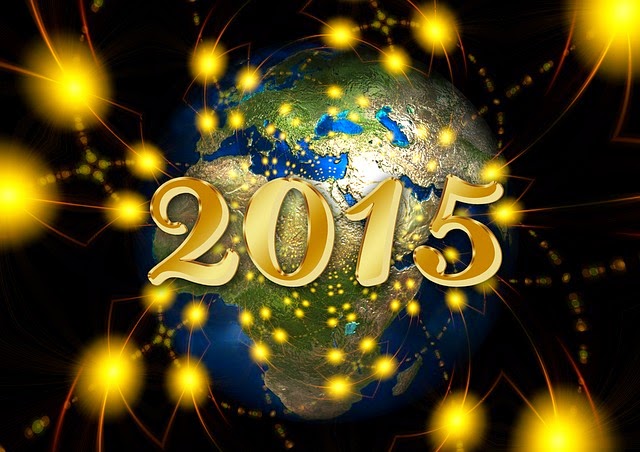 Online Business Prediction. In business, establishing a presence in the online world is mandatory. The majority of the world community to use the Internet to conduct transactions (online transactions) since a few years ago. 2014 is already showing positive inclination and the majority of forms of Internet transactions, and 2015 will be the starting point of a massive revolution in the world of marketing for years to come. So it is very important for a business (all types of businesses: big or small, just starting or who has been a long, large or small capital) to prepare its business presence and tighten its marketing efforts through online channels.
The question is: what kind of platform that can later become a weapon of marketing products and services that are effective in the online world? Whoever you ask: lay or expert, young or old, I am sure will give the same answer: Social Media.
Statistics regarding the user of social media indicate that the number has reached 1.79 billion in 2014. predicted the number will increase to approximately 2:44 billion in 2018. This proves that social media will become the main platform for marketing in the near future and make it clear that social media marketing will be the main subject in every school marketing worldwide. Switching from Traditional Media vs. Social Media: The Essence Difference old media to new media will reach the top of a massive revolution.
Almost every year, even every few months, a new trend of social media has always appeared. A bit of hindsight, we see how Twitter is the fastest means of information and real-time updates. Not to mention that Facebook is king of the Facebook Ads: Effective Promotional Advertising Through Facebook, LinkedIn continues to establish himself for connecting communication business-to-business (B2B). Instagram and Pinterest presence that gives a new color image-based social media. Revolution through the expansion of social media on mobile devices. For example, the Blackberry also do not want to miss with its features such as Blackberry Messenger invitation Advertisement Advertisement and its feed. And there are still many more.
That's why I agreed to those who say, Social Media is the new SEO. Because SEO revolution was not able to be a solution for anyone. Various updates Google used to win a small business that lose in terms of budget. Where is the proof? Google Adwords win sales? No, not makes me away from the world of SEO. But from what I've learned so far, no surrender to the conclusion that the SEO course that is wrong. As far as anything is discussed, if there is no other effort. Once Google Algorithm Update will take effect and solution analysis of your website can be penalized, and if only rely on SEO alone, exhausted already efforts to restore needed funds, personnel, and a great time. Why not be used for other marketing efforts alone? Though it can be more remarkable results. Therefore, I looked SEO is now just as supporters only. The key is in the quality of the content and its virality in the online world. Quality content to be viral and will call the link itself. Plus, without spamming, your website will be safe from the penalty, although it may still good be your web in page two. No problem. So what is expected to happen in the world of social media in 2015? We do not know for sure, but most of social media platforms have been tested and released a variety of new features that surprising. Not to mention the presence of a number of new social media startup that is ready to add to the crowd the online world. Growth and the dynamics of its trend will be very tight and many. Preparing this will be the beginning of a weapon to deploy business via social media marketing in a proper way.
Add Comment
Secret SEO
More From Author
SEO
Load More