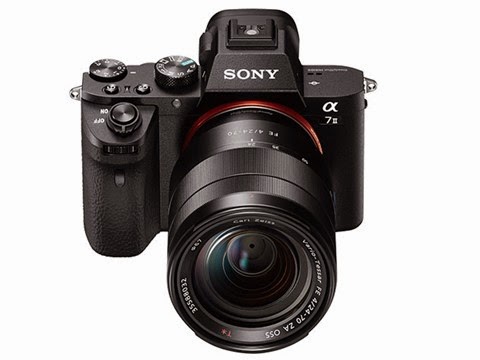 A full frame camera from Sony officially introduced to the public. This new release is a Sony mirrorless camera A7 II which claimed to be the first to feature in-body image stabilization (IS).
Built-in IS are also going to be running even if the lens used is not a Sony lenses. Even with the presence of the adapter, built-in IS are still able to walk. Even when using the E-Mount lens Sony that features a built-in OSS, this camera was going to detect it so that it can produce a more stable image.
This camera uses a 24MP sensor as its predecessor. But in addition, there is a greater grip so it is more comfortable when in use. In addition, the front panel of the camera is also made of magnesium alloy. 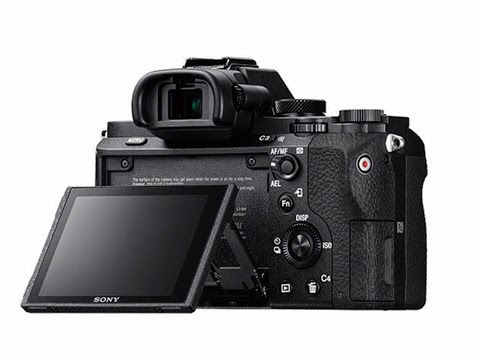 When used for recording video, this camera is capable of recording full HD video at 60fps speed. This camera also has autofocus faster claimed 30 percent and 1.5 times better when used for tracking. Regarding the price, this mirrorless cameras sold in Japan at a price of 190 thousand yen, equivalent about to 2000 dollars
Add Comment
Camera Hardware
More From Author
Hardware
Load More