The Vulnerabilities In Operating Systems, The Main Threats 2015 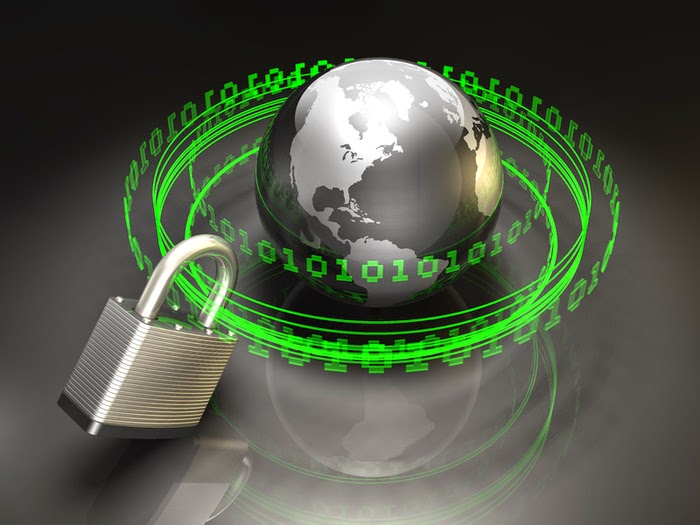 There are many different threats that can compromise our security and privacy to connect to a network or even from unauthorized users who have physical access to the computer. Every year a threat is the most exploited and used by hackers to get attack their victims and, in the short time we have 2015, and can know what will be the main threats this year.
Windows, Mac and Linux compromised by 0-day vulnerabilities.
According to the security company ESET, the year 2015 has begun marked by finding and exploiting vulnerabilities in operating systems that compromise the security and privacy of users. Last month, several of which have been published by the researchers of Google, Project Zero. This group of researchers made public several vulnerabilities in Windows and Mac, engaging users until the update is published.
Also, last week unveiled GHOST, an important vulnerability in Linux that affects millions of devices and although few hours after its discovery the patch was released thanks to the community, many devices will not be updated for not be supported by the manufacturers.
Applications are not spared of vulnerabilities. An example is Adobe Flash Player plugin widely used on the Internet that has already received 3 security updates to fix three vulnerabilities 0-day they were being exploited by hackers through malicious websites.
The malware, a major threat to 2015
In some countries, specifically, the ransomware is gaining a significant and disturbing role. The latest variant of ransomware CTB-Locker has infected thousands of computers in our country since mid-January leaving users without access to their files and not likely to recover unpaid "rescue" asking hackers.
Similarly, modified versions of free software like FileZilla and VLC are being distributed with malicious software if discharged from unofficial sites may seriously compromise the safety of users.
The web platforms, another interesting target
Hackers are conducting cyber attacks through the various web platforms. Facebook, for example, as majority social network is a major source of potential victims to hackers who use to distribute malware, adware or perform SPAM and Phishing campaigns with that trick users.
Similarly, WhatsApp Web is already the subject of attempted attacks by hackers, to achieve, posing a risk to the millions of users that use a journal of this kind of "WhatsApp client PC".
We will monitor the evolving threats this year 2015, while dangers increase in the network, we recommend using an updated antivirus software on your computer and avoid running all software that we are not 100% sure.
Add Comment
news Security
More From Author
Security
Load More