The true story of Lina Medina: the girl who gave birth when she was 5 years old

The story I will tell you today is that makes you think that everything can be possible. Lina Medina Vasquez was born in Huancavelica, Peru, on September 27, 1933 and is considered the youngest mother in history. In Currently, Lina is 82 years old, but when I was five years, seven months and twenty days gave birth to her first son, Gerardo, who was born perfectly healthy and without any physiological problem.
When growth began to notice Lina Belly, her father, Tiburcio Medina, took her to the village shamans pressured by the superstitions of their neighbors, they thought that works of a curse the spirit of the above, Apu. Shamans thought it was a tumor, so he was advised to take her to Pisco, the nearest city.
After examination, Dr. Gerardo Lozada decided it was best to refer your case to Lima, Peru's capital, where finally the specialists who attended were given a firm diagnosis. Lina was pregnant. A month later, to be exact on May 14, 1939, Lina gave birth to a boy by Caesarean section performed by Dr. Lozada and Dr. Colareta Dr. Bussalleu. 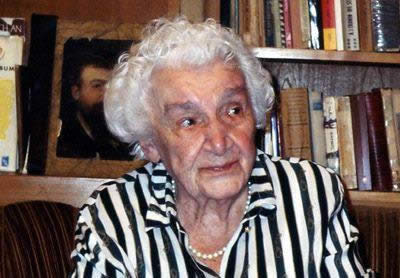 They put the name of the doctor who had attended Lina, Gerardo. The child in question weighed 2 kilos and 700 grams, and is perfectly located. This was brought up thinking it was the tenth son of her grandparents, but at the age of 10 learned that her real mother was not her sister Lina. Gerardo had a normal and healthy life to 40 years age when he died of a disease in the bone marrow. 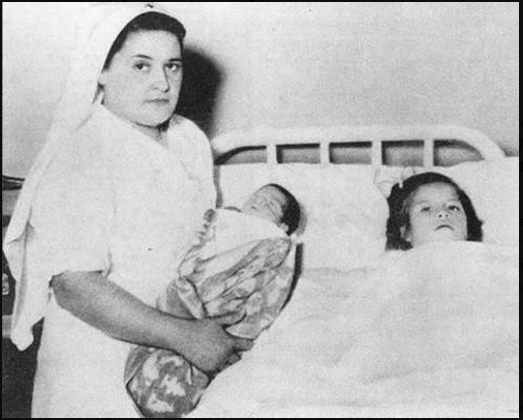 This event was well-known at the time, they are even made deals for the child's grandparents to take Lina and her son Gerardo to the World's Fair in New York, with all expenses paid, to be exhibited as a phenomenon. They rejected this offer but accepted a much more productive, in which an American businessman offered them $ 5,000 in exchange for that mother and son were investigated by American scientists. This deal included a fund to guarantee the welfare of the family for life, but the Peruvian government refused to give them free rein, saying Lina and her son were in "moral hazard". 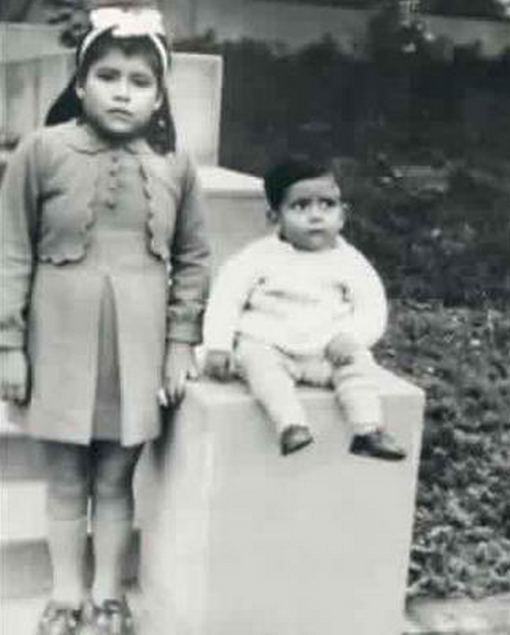 Medical research diagnosed that Lina started menstruating when she was two years and eight months. It is presumed that her son was conceived when she was four years and eight months, but even today, do not know how took place.
The father of the girl, was jailed for several days on suspicion of rape, but released him unable to prove that it had been responsible. Over time, suspicion fell on one of his eight siblings, who had intellectual disabilities, shelved the case. 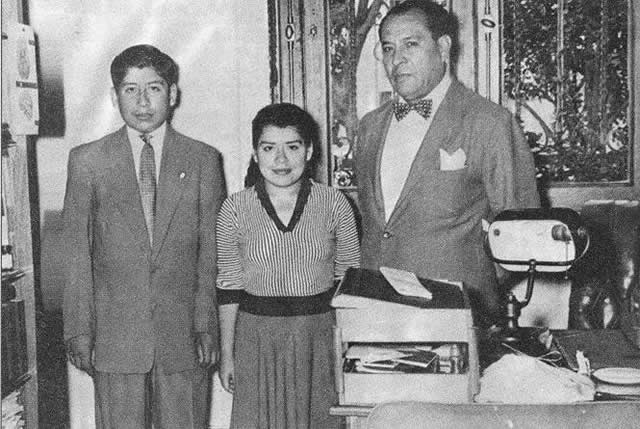 In Peru, Lina was regarded as a kind of Virgin Mary, as was said that conceived her child without the "original sin", so that the people had blind faith that Gerardo was the son of the sun god. At 33 Lina she married Ricardo Jurado. Fruit of this marriage, her second son was born. Lina currently resides in a village called Chicago Chico, near Lima. It was not until 2002, when the gynecologist Jose Sandoval wrote about its history, a fact that would accelerate the procedures for Lina received a pension.
Add Comment
fact Story
More From Author
Story
Load More