12 strangest hotels where you can stay

One is a cruise ship parked on top of a cliff. Another is a plane in the jungle. Another is still strong at sea. Some of the world's most unusual hotels are gathered in a list compiled by website TripAdvisor. Appear hotels of all types, but all have in common the fact that they are different from the usual. 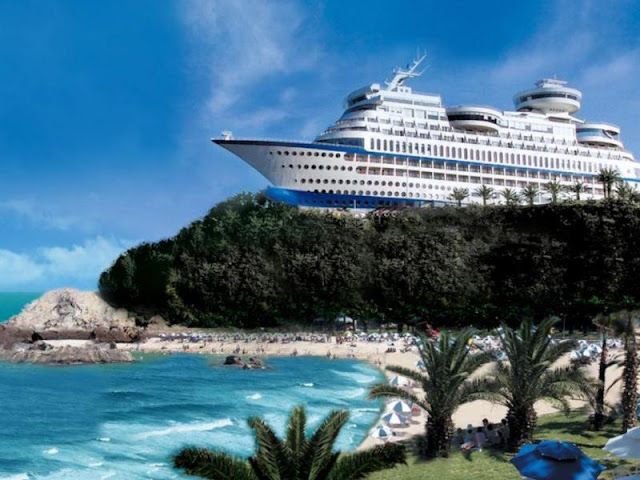 1. The Inntel Hotel Amsterdam Zaandam is a four-star hotel situated in the center of Zaandam, near the train station which provides access to Amsterdam, Netherlands, in just over 10 minutes. The characteristic is that the facade is constructed with approximately 70 houses typical country, stacked on top of each other. 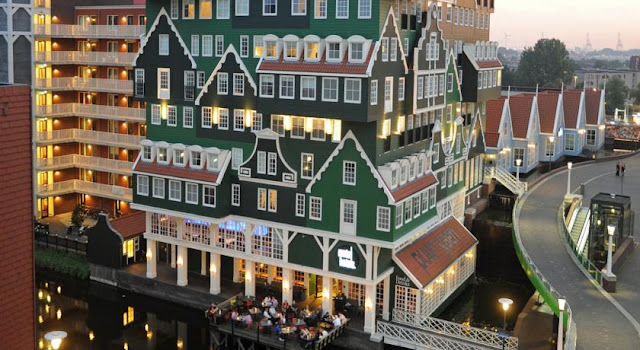 2. Also in Amsterdam lies the Faralda Crane Hotel, located in a crane that moves in the wind. 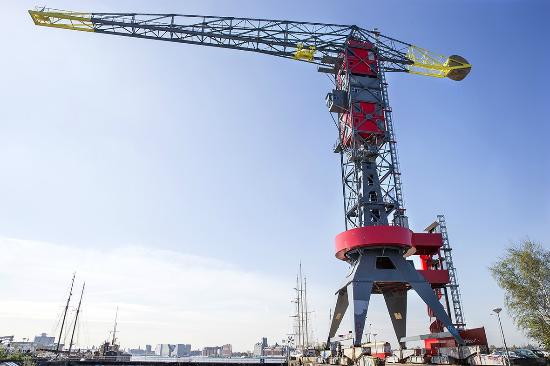 3. China is the Sheraton Huzhou Hot Spring Resort, which features a circular architecture and has spectacular views of Lake Taihu. 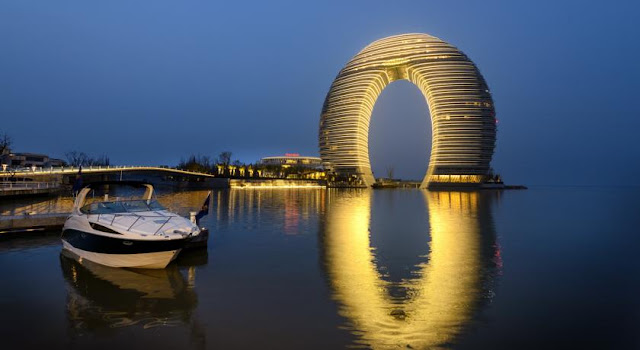 4. The Hotel Jested is located in the Czech Republic, a tower with the same name located on top of a mountain, 10 kilometers from Liberec. 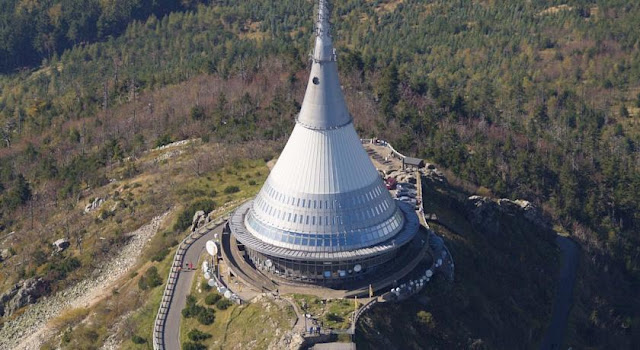 5. The recall a spacecraft, the 9 Hours Capsule Hotel Kyoto has no rooms, only doubles within capsules. It provides linens and slippers, light-based alarm clock and a special pillow. 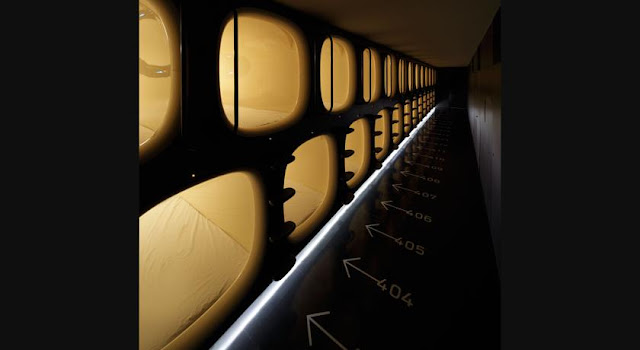 6. The Sun Cruise Resort and Yacht, South Korea, is a boat, more precisely a cruise ship, but is situated on the ground, on top of a hill overlooking the sea. 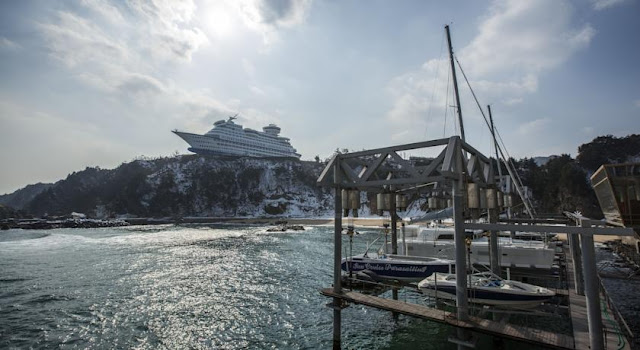 7. The Spitbank Fort is a luxury hotel built on a strong second half of the nineteenth century in Porthsmouth, southern England, which only has boat access. 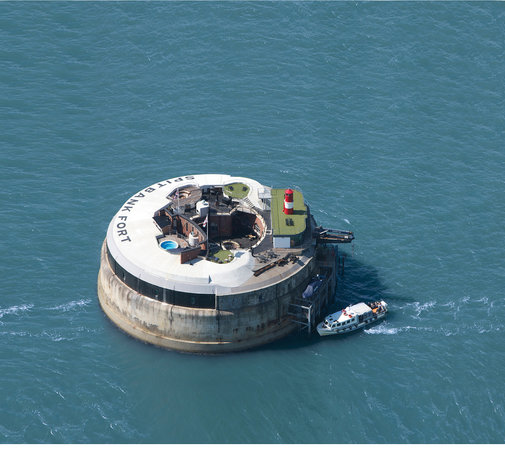 8. In the forest of Vancouver Island in Canada, it is the Free Spirit Spheres, whose hotel accommodations are three "hanging" ball in the trees. There are also more traditional facilities located nearby. 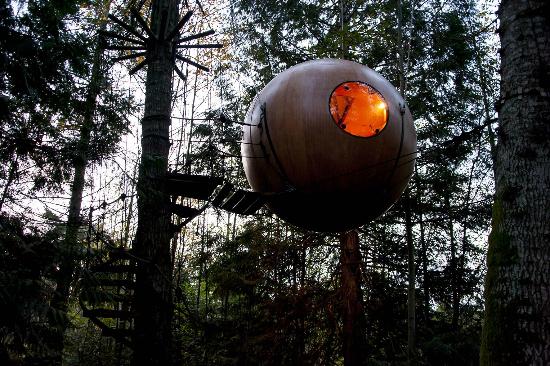 9. The Aurora Express is a hotel that works in a completely renovated historic trains, located in Fairbanks, Alaska, which offers fantastic views. 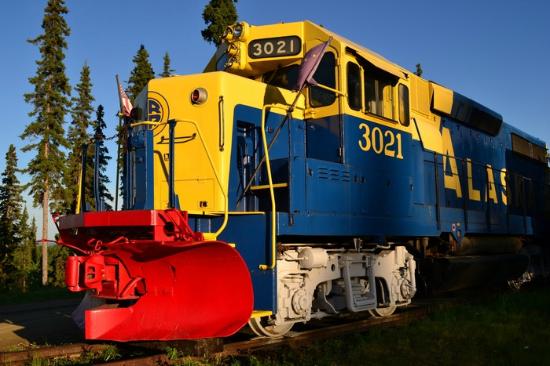 10. In San Bernardino, California, USA, is the Wigwan Hotel, whose rooms are shaped like tents. 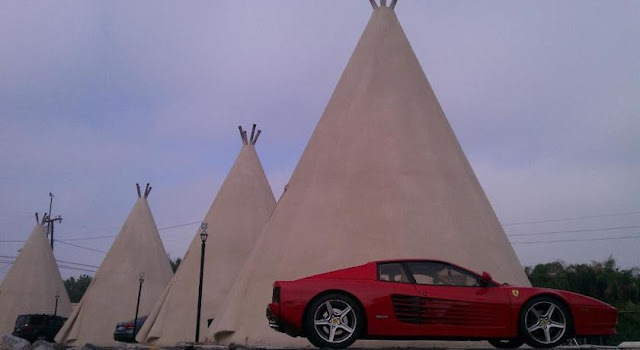 11. La Balade des Gnomes is the name of a property in Belgium, whose accommodations can be inside the Trojan horse, a house inside the trunk of a tree under the stars in the desert, or even on the moon. Just choose which the preferred environment. 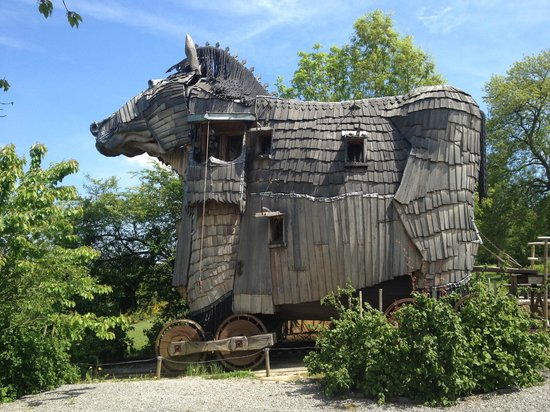 12. Finally, Costa Rica, in the national park Manuel Antonio, is the Hotel Costa Verde, which, in addition to normal accommodations (rooms, studios or bungalows), has a house that is a recovered Boeing. 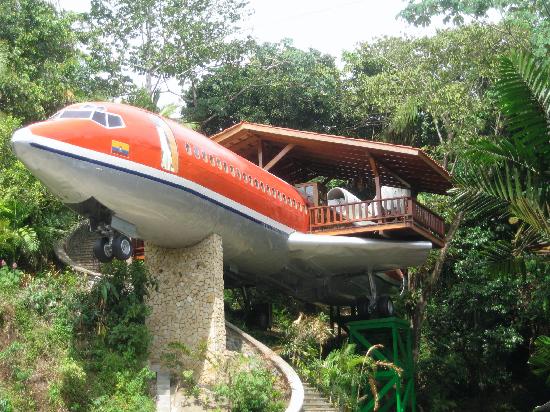 Now you have seen what is most peculiar exists around the world, you name it and start planning the vacation.
Add Comment
Tour
More From Author
Tour
Load More