Child get arrested for murder

An eleven year old boy was condemned to prison for being found guilty of the death, shot an eight years girl of in US. The judge of the Jefferson County Juvenile Court in the state of Tennessee, USA, found that Benjamin Tiller killed intentionally Makayla Dyer, reveal court documents released this week by a local television. The said sentence the minor to remain in the custody of the State to make 19 years. 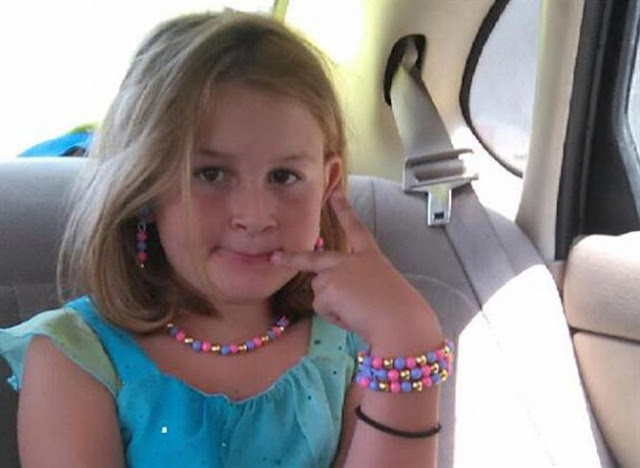 The murder took place in October 2015, when Benjamin was playing with Makayla next to her house and asked him to show her dog. The girl refused and he was home and get his father's shotgun with which he threatened the judge wrote.
"The victim laughed and said she did not believe the gun was real. You Tiller made sure the gun was loaded, prepared his gun and shot the victim above the heart," revealed court documents.
Although family child say that was not the boy who shot the judge considered evidence that Benjamin Tiller authored the shot and did so with an awareness of the consequences of his act because he had safety training in firearms and has he had gone hunting with his father.
In sentencing, the judge also noted that the boy "desperately needs help", but that "a child practicing a first degree murder can not be released in lightly society."
Add Comment
Weird Wtf
More From Author
Wtf
Load More