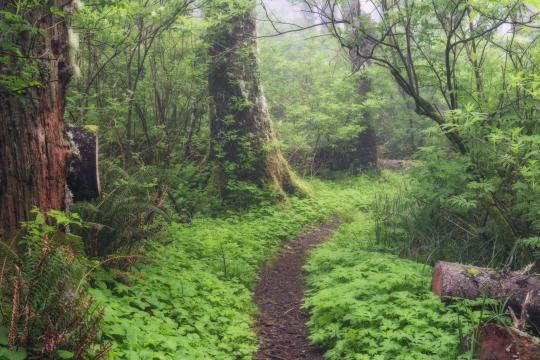 As "Oregonlive" reported to have even police and firefighters who have already investigated the case, no logical explanation for the whistling sound that seems to come from the neighboring woods town.
Listen to the sound:
Broken gas lines could be excluded as the gas lines are laid underground in the area. And also railroad tracks, but there are not near the village. Motorists should be able to hear the sound via the radio. The sound is obviously not only now occurring phenomenon, people around Forest Grove should have been perceived in the past.
Tobin Cooley, an audio expert who was called on to help, said: "Normally, the higher frequencies as the sound are to locate directionally clearly, however, low frequency sounds seem to come from everywhere." The expert speculated that the sound could have come by a release of compressed air or gas. But not confirmed yet.
Add Comment
Weird Wtf
More From Author
Wtf
Load More