Error 53: Apple software flaw that can kill your iPhone

An error found in the iOS system completely disables the iPhone 6 and has not found any solution. "It's called error and 53 is the worst thing that can happen to your iPhone," he described the technology journalist Mike Wehner in an article for the Daily Dot Tech. Error 53 occurs when the software for an iPhone 6 which was repaired in unofficial stores are upgraded to iOS 9, explains Wehner. The phone will lock and can no longer be used. 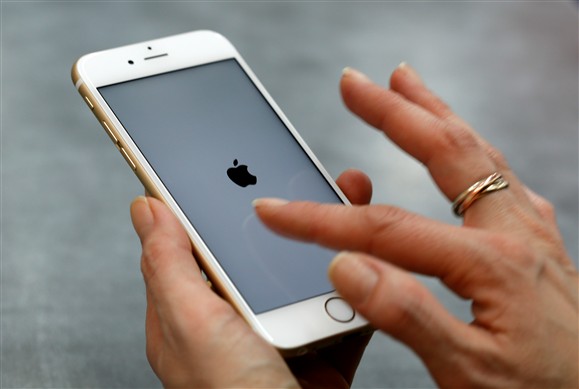 When the start button, which appears below the screen and has the identification sensor fingerprint is repaired outside of premises authorized by Apple comes a serious mistake on your phone, which is only revealed when the software is updated. The same happens when the iPhone 6 button stops working and is not arranged before the upgrade. Mike Wehner, technology expert, said: "error 53 kills iPhone." This is because the phone locks and becomes "useless" or, as some experts say, useful only to be used as paperweights. With this error, it is impossible to remove any data or information stored on your phone.
According to The Guardian, several people who left the screen and were forced to replace him, but chose to do it in unofficial centers from Apple, because it was the cheapest option or because there was no brand stores in the area, they said they found this error. In all cases, the phone worked well after repair and only had problems when the updated operating system. Kyle Wiens, founder of iFixit, a website that teaches you how to repair mobile phones and other devices, told The Guardian that the "problem occurs if the repairer change the start button or the cable. When the software is upgraded the phone checks whether the components originals are still being used and, if not, lock the phone. "
According to a spokesman for Apple, there is a link between the data from the fingerprint and the sensor button. When the iPhone is serviced by the authorities of Apple and a change of the sensor is required, the connection is changed and updated. "When the iOS detects that the connection failed" the software is disabled to protect the phone. So far, despite several complaints, there is no solution to the error. Exchange parts or reprogram the software does not resolve and "the only thing to do is buy a new one," as Mike Wehne. "There is no warning or way to bring him back to life," said Kyle Wiens.
Add Comment
Technology
More From Author
Technology
Load More