In connection with the traditional "Top 100" celebrities of the moment, the prestigious Forbes magazine unveiled in a list of the most luxurious mansions of the stars. And here they are..
Taylor Swift Home
Location: Watch Hill. Rhode Island Value: $ 24.9 million (Canadian) Salary in 2015: $ 112.6 million (Canadian) Interesting fact: This house of the singer who also has homes and apartments in Nashville, New York and Beverly Hills, was built in 1930. 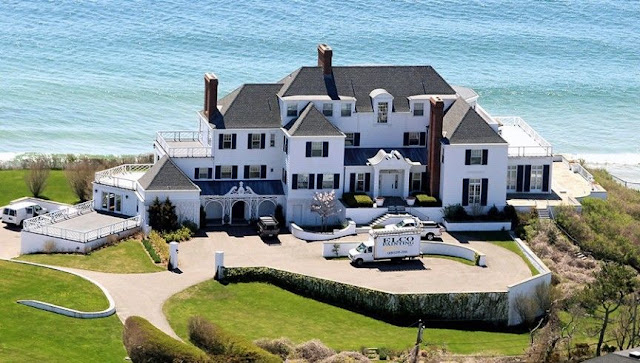 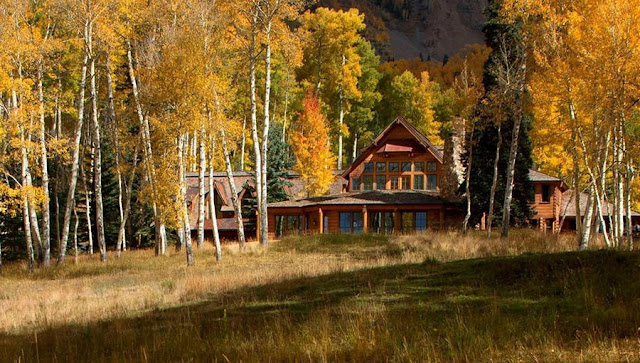 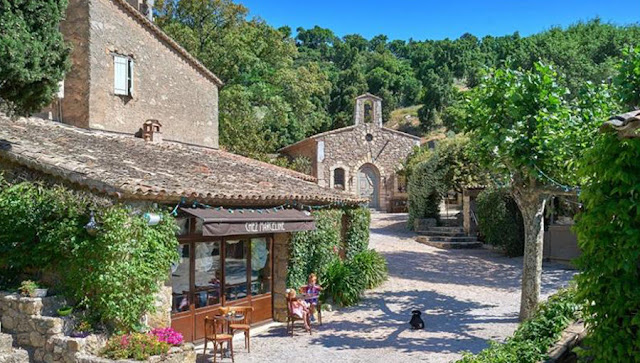 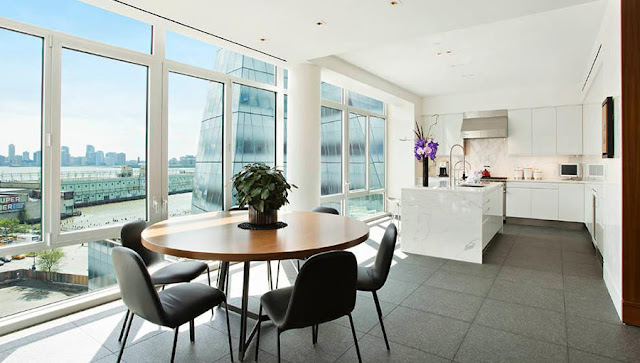 Residence of Lady Gaga
Location: Malibu, California Value: $ 33 million (Canadian) Salary in 2015: $ 83 million Interestingly, the former owner was working on creating products for Warner Bros. Batman There would be constructed a "Batcave" where one finds, including a bowling alley! 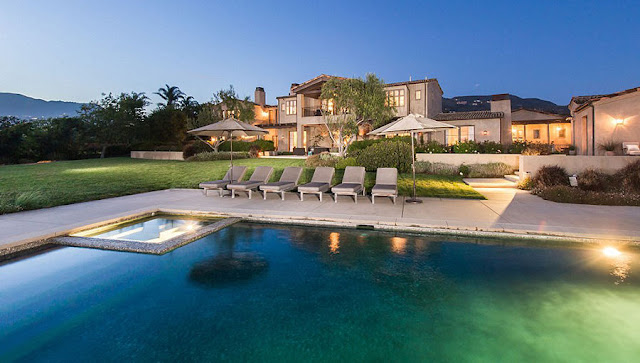 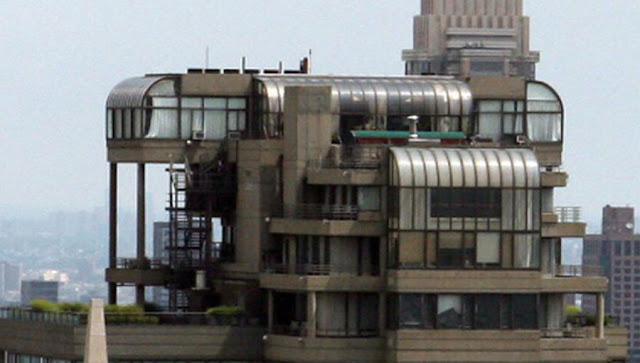 Justin Timberlake Ranch
Location: Big Sky, Montana Value: unknown Salary in 2015: $ 89.4 million (Canadian) Interesting fact: The singer and his wife (Jessica Biel actress) live an exclusive community where it costs $ 422,000 (Canadian) to become a member to buy it BEFORE or build a house! 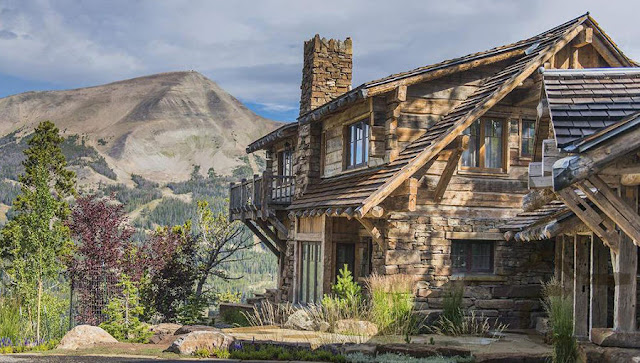 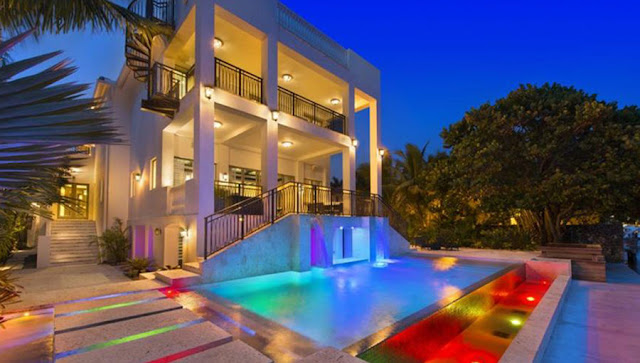