The most dangerous cities in the world: Caracas, San Salvador, Detroit, Cali, Guatemala and Acapulco

Caracas (Venezuela) Venezuela's capital is in the lead. In 2015, 3,946 people were killed. The murder rate has more to 119.87 per 100,000 inhabitants. Caracas is the most dangerous city in the world. It is included in a study by the Citizens' Council for Security and Criminal Justice, a Mexican NGO that has compiled a list of what are the 50 most insecure, violent cities  with highest homicide rate. 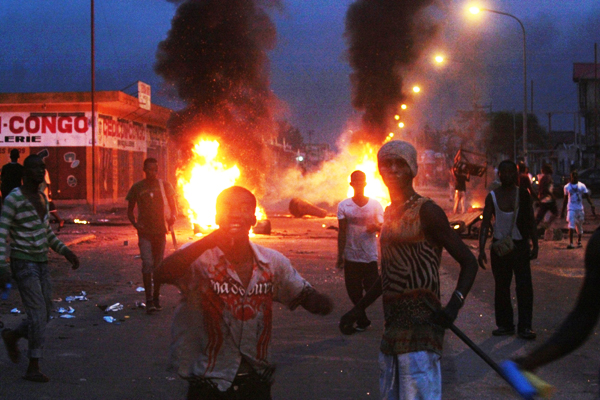 Thus, the Venezuelan capital who heads the list with a rate of 119.87 murders per 100,000 inhabitants, well above the average, which is 53.08. In 2015, there were 3,946 violent deaths. Followed by San Pedro Sula (Honduras) and San Salvador (El Salvador). Fourth is the tourist Acapulco, Mexico. In ninth and tenth place are the well known Cape Town (South Africa) and Cali (Colombia).
If we look at the ranking of the 50 most dangerous cities, 19 are in Brazil, eight in Venezuela, four in the United States and three in Mexico. It's down to the 15th place out of South and Central America and meet Saint Louis (United States), with a rate of 59.23, still above the average. Are closely Baltimore (19th), which in the past year has been in the media for the death of several people of color at the hands of the police, and Detroit (28th), bankruptcy by the collapse of the automobile industry and serious social and coexistence problems. In the caboose on this list, several cities in South Africa, as Durba, Nelson Mandela Bay and Johannesburg, all headquarters of the World Cup in 2010.
Add Comment
Damn fact
More From Author
fact
Load More