Wtf! A man changed his name to a meal 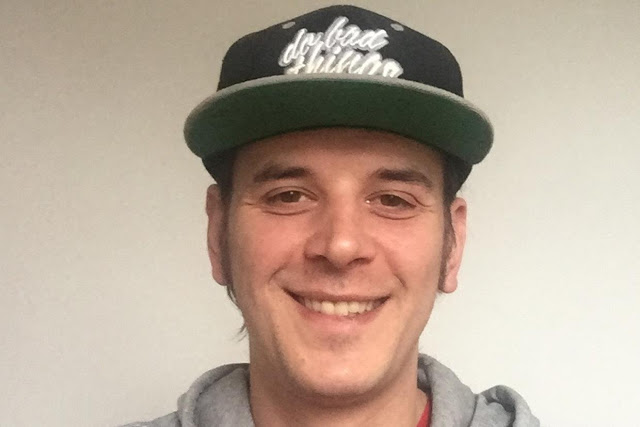 In an interview with British newspaper The Evening Standard', Smith said the idea came to him during a party in a conversation about the names, and that was the first thing that came to his mind. And as he says, "he does not regret anything," although his fiancée Isabella not shown so happy. 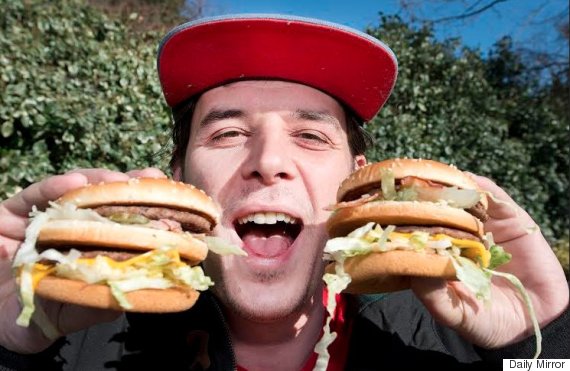