A childhood image of Leonardo DiCaprio is sharing opinions on social networks. But the discussion of Internet users do not exactly have to do with the cuteness of the Oscar winner as a child. All eyes are on the mother of DiCaprio, Irmelin Indenbirken, and her underarm not shaved. Discussions on feminism are boiling on the web. 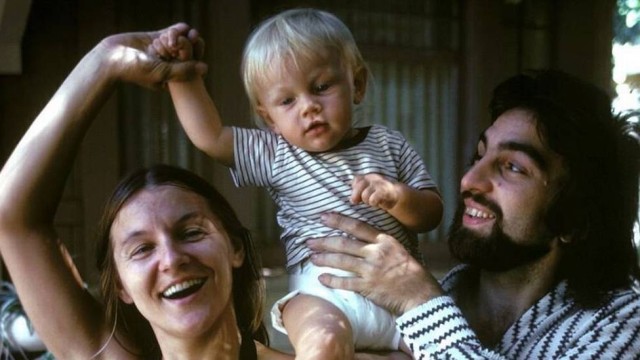 The photo shows Irmelin DiCaprio and George with the still small child and would have been taken in 1976. It was posted by the Facebook page History in Pictures (in Portuguese, History images) soon after Leo won dreamed Oscar for best actor for the film The rescue". Within days, the post already has more than 13 000 shares and Irmelin armpit dominates the comments.
"Why does your mother have to shave? All women have the under of their arm. This was a different time. That was normal. And women still do not have to shave for you feel good! There's nothing wrong with that but in its opinion irrelevant, "he argued one netizen. 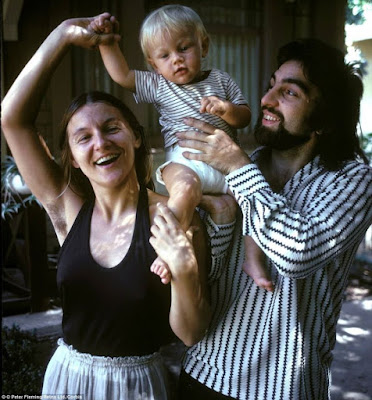 "That's not funny. I am of a generation that wants to" leave the breasts out, "but freak out when a woman does not shave her armpits. #feminismo," Posted another. Other users are posting photos of your armpits in defense of freedom.
"If it is not in your body, the decision is not her," wrote a netizen Meagan Gagnon. An internet user displays the armpits Netizen displays Photo underarms: Playback / Facebook "Hairy Armpits is normal. People are so ignorant," wrote Tia Jakkola in the own photo caption.
Add Comment
Celebrity Pictures
More From Author
Pictures
Load More