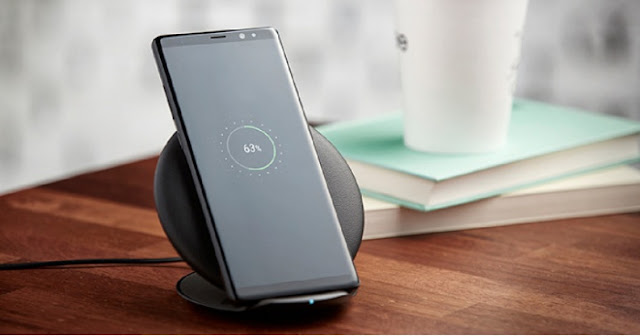 Features of Samsung Galaxy Note 8 with 256 GB
Beyond the memory of the phone, all the features would be similar, according to a sheet of specifications filtered by the same user. This would be a mobile with a 6 GB RAM and a Exynos processor 8895. A phone with 162.5 x 74.8 x unasdimensiones 8.6 millimeters and weighing 195 grams. It would arrive with the same screen as the model we already know, an infinite screen with practically no borders. Other key features of the phone would also come as the S Pen, iris recognition or fast and wireless charging technology.
This phone does not have news officially but we have to wait to see if between Samsung plans to make it happen in the near future or is it just an idea that we can not enjoy in our country. Seguiemos attentive to all the news to know in detail how would this Samsung Galaxy Note 8 GB storage 256, when it would come, what countries would come and, above all, what would be its price. The Samsung Galaxy Note 8 with 64 GB has an exit price of 1,010 euros in europe country so it would be expected that this model, with a capacity four times higher, is quite more expensive.
Add Comment
Features Misc
More From Author
Misc
Load More