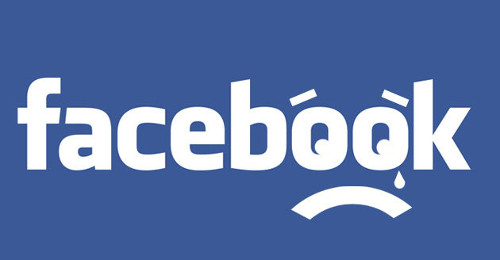 Facebook and Instagram, both hosted by Mark Zuckerberg's company servers, are down. Instagram and Facebook, as well as instant messaging service Facebook Messenger, are showing all sorts of errors, bugs and problems that prevent users from using any of their functions. And it is something that is affecting users all over the world, not just those of Europe.
At this time, and for several minutes now, Facebook does not work and exactly the same goes with the services Instagram and Facebook Messenger. In addition to being part of the same company, they are also maintained by the same servers. At the moment, WhatsApp itself is running steadily despite being also owned by Mark Zuckerberg's firm. However, it is not ruled out for the time being related to Facebook's technical issues and issues, because the company was scheduled to migrate from IBM servers to its own.
Facebook, Instagram and Messenger are down has anything to do with the migration of WhatsApp?
From a little later than 15:00 hours - Peninsular time in Asia - have begun to register problems with Facebook and its social network dedicated to photographs: Instagram. But at first, both of them showed only intermittent problems in their functioning. At this time, millions of users around the world are experiencing the inability to access their accounts, or update the feed for the latest updates of their contacts. In some cases, even, they are giving problems of login.
As we said, there is no official response from Facebook for the moment, nor details that help to know what is really happening. But in recent months there has been news about the migration of WhatsApp from IBM servers to Facebook, and is likely to be related to these setbacks. We do not know, at the moment, when the service will be completely restored on social networks owned by Facebook.
Add Comment
Social Media
More From Author
Social Media
Load More