iPhone 8 Quick Charge will be slower than expected 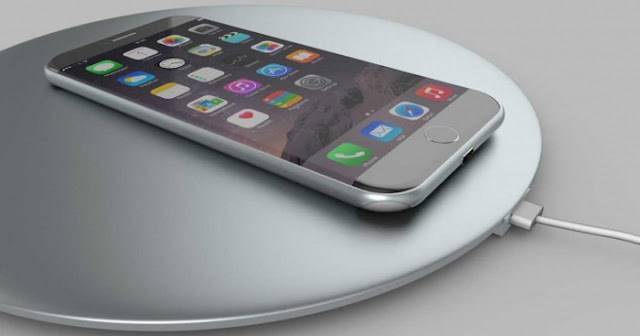 The Apple iPhone 8 is very close to being introduced, in just two or three weeks the new iPhone could finally appear in the hands of Tim Cook. And in recent days are emerging new images of components of the iPhone 8 that reveal that the iPhone 8's fast load would be slower than expected.
This week, among the various information we know every day, it was filtered that the most basic model of the iPhone 8 would have a price of at least one thousand euros, much more than expected with respect to current models.
The quick charge of the iPhone 8, not so fast
It seems that Apple has bet on how safe it is to implement the fast charge on the iPhone 8, because we have now known new details about this technology that would debut in the new generation of iPhones of the firm. As it has unveiled the image of a component of the iPhone 8's fast-loading mechanism, it seems that Apple will opt for a slower standard than usual among today's mobiles. Thanks to this component it can be known that this charge through induction will be executed with a power of 7.5 W.
A figure that is half of what is usually used in the most current standards, such as Qi 1.2. Along with this information has also been known that Apple would be making use of licenses for third parties to manufacture their own charging bases for the iPhone 8. This would result that any other existing on the market so far that provides fast charging would not be compatible with the iPhone 8. Something that on the other hand does not miss anything from Apple, which would give its personal and unmistakable touch to the iPhone 8's fast charge. 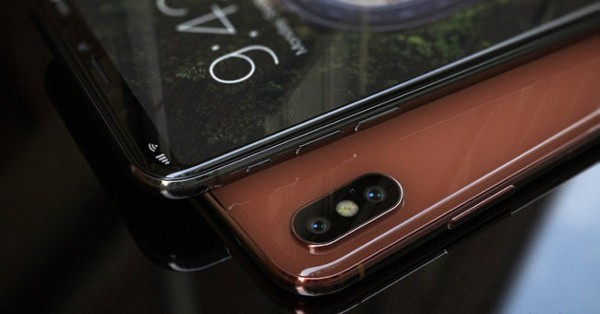 This is not the first time we've been talking about the iPhone 8's wireless load, and the way Cupertino's will offer it in the new iPhone. Everything indicates that the new iPhone 8 will not come with the support for the fast load, but it will be a software update that offers this functionality a few weeks or months after the launch. In any case it seems that the fast charge will premiere on Apple with a certain measure, and not offering a load as fast as it is accustomed in other mobiles of the market. Something that should not matter to iPhone users, although slower, will finally enjoy this feature after ten years of the first iPhone, it's about time.
Add Comment
Hardware iPhone
More From Author
iPhone
Load More