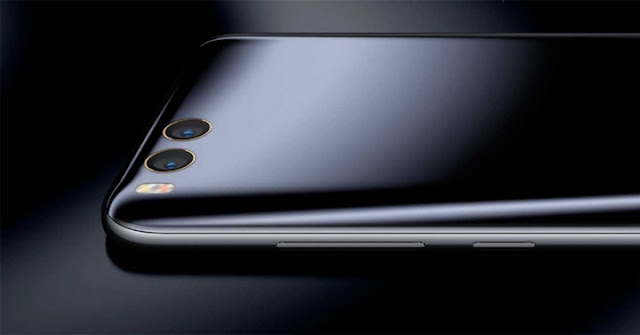 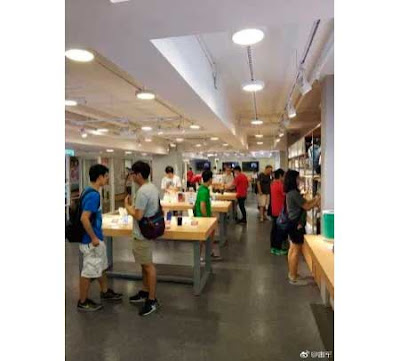 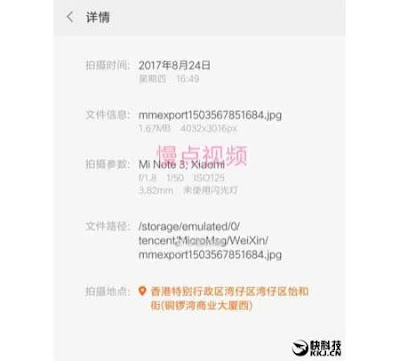 From this Xiaomi Mi Note 3, a 5.7-inch screen is expected, as well as the powerful Snapdragon 835 processor with the Mi6, as well as versions up to 6GB of RAM. The presentation of this Xiaomi Mi Note 3 would be produced at the same time as the one of the Xiaomi Mi Mix 2, that some information have fixed for the same day of the one of the iPhone 8, in the month of September.
Add Comment
Camera Xiaomi
More From Author
Xiaomi
Load More