The Google Pixel 2 XL screen will have no borders 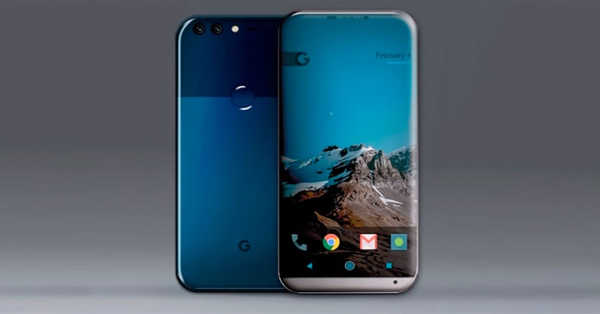 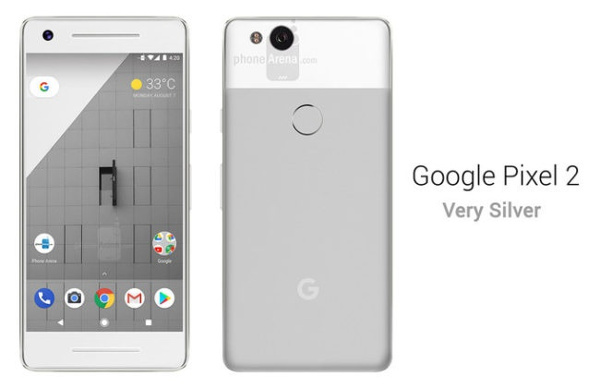 In fact it would be 5.99 inches with a QHD resolution and LG's OLED technology. On the other hand the standard Pixel 2 would have a screen of 4.97 pixels and a resolution Full HD, and also would have OLED technology. One of the features that will eliminate both models will be the mini jack connector, something sadly common in many high-end phones. Other features would be two front speakers or an Always On mode on the screen. In any case we will leave doubts on October 5, what is clear is that the screen seems to be the biggest secret kept by both mobiles, and will not be until then when we know if Google has decided to make the leap to the trend that are following all The high-end mobiles of this 2017, which is none other than large screens and no borders.
Add Comment
Google Hardware
More From Author
Hardware
Load More