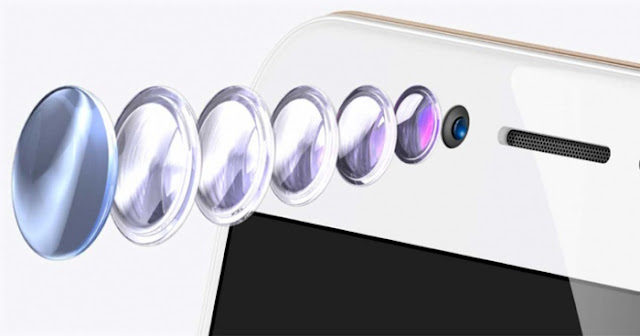 Previously precisely we were talking about the first image taken from new Xiaomi, then now two mobiles that will stand out especially for its exceptional selfie camera, which surpasses all that we have known until now. An aspect that also highlights in the characteristics of Vivo Y69, the new phone of the firm.
Vivo has been in everyone's mouth after filtering out that one of its next flagships could enjoy the first fingerprint reader integrated under the screen, something that would happen with the Vivo XPlay 7, a smartphone that will offer some very interesting features.
All the features of Vivo Y69
This new mid-range smartphone from Vivo stands out for aspects like the front camera, but clearly falls short on others, especially if we consider its price that is around 200 euros. The data sheet of this Vivo Y69 is composed of a screen of 5.5 inches with HD resolution of 1280 x 720 pixels, resulting in a pixel density of 267ppi, quite short for what we are already accustomed in this range. The processor is a MediaTek MT6750 with eight cores at a speed of 1.5GHz. The RAM is 3GB, while the internal storage is 32GB expandable by microSD cards. 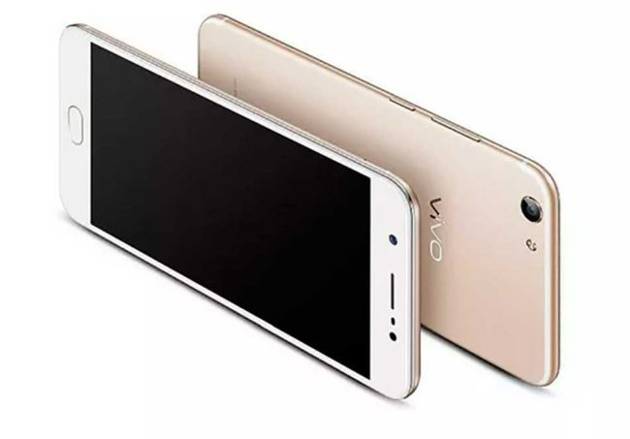 Although the strong point, as it happens in the majority of smartphones of this mark, is in the camera of photos, that in this case stands out mainly in its frontal. Because it has a 16-megapixel sensor in front to do selfies with a flash front. Behind the camera has less resolution, 13 megapixels, along with another LED flash. Regarding the battery, it has 3000mAh, which is more than enough considering the screen and resolution that counts. The connectivity offered is 4G LTE, 2.4G / 5G Wifi, USB v2.0, Bluetooth, OTG, GPS and A-GPS.
Finally two more details, the fingerprint reader is integrated into the Front Home button, hence its absence in the photos, while the software that counts is Android 7 Nougat. The price it reaches is 196 euros, which in itself is fairly tight, but that does not seem so much if we consider that it offers a screen with only HD resolution, and a processor that although it is a variant of Helio P10, maybe Something already outdated, especially at this price.
Add Comment
Features
More From Author
Features
Load More