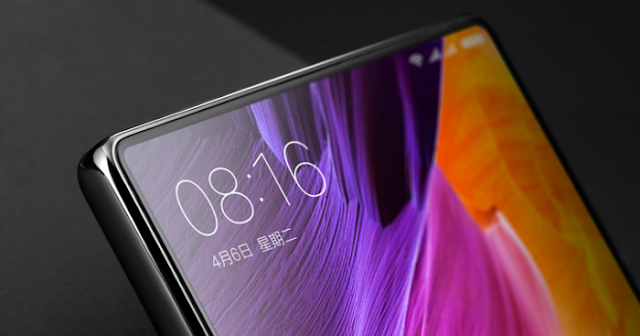 The Xiaomi has waited until dawn to announce the launch date of a new flagship phone with dual camera. The date marked in red by the fans of the Chinese firm happens to be the 5 of September, that is the Tuesday of the next week, right in full IFA of Berlin. All bets indicate that that day we will attend the presentation of Xiaomi Mi Mix 2 and Xiaomi Mi Note 3.
Xiaomi has not announced what mobile will present at the event, as the tweet only gives clues using the hashtag #XiaomiGlobalLaunch. However, if we look at the strategy of the brand last year, we saw how close to these dates Xiaomi launched the Xiaomi Mi Note 2, and the Xiaomi Mi Mix, the new smartphone without frames of the company that caught by Surprise to all
Not much is known about the successor of that device other than that it will have dual cameras. The tweet only shows two circles of different sizes alluding to the configuration of the cameras, ie a wide-angle lens and another telephoto lens, just like we can find in the Mi 6.
The second generation of the Xiaomi Mi Mix has been in the wake of rumors lately. We have seen device leaks, as well as concepts, and even an image showing the filming of a commercial phone. Until now the bets indicated that the mobile would appear next September 12, but perhaps to fight with the presentation of the iPhone 8 is something that neither Xiaomi, for now, is set to do. 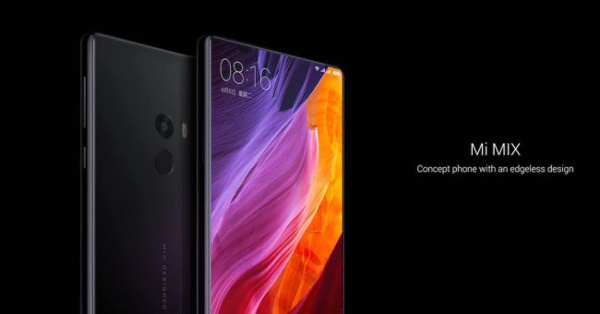