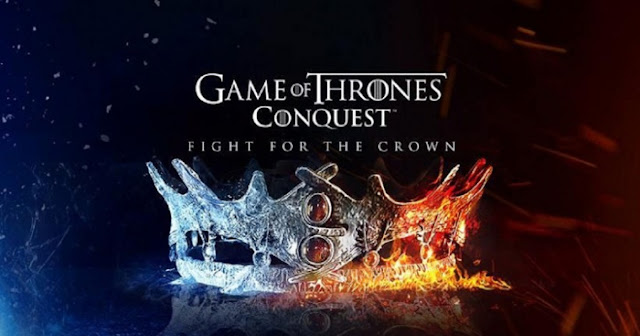 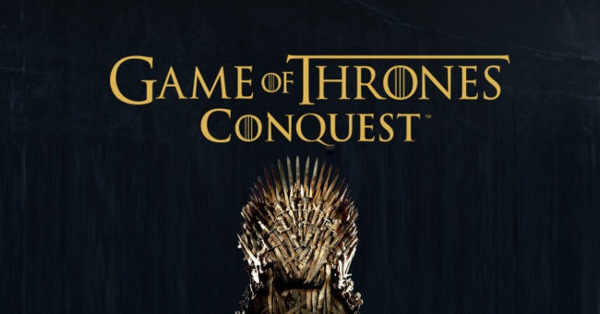 Game of Thrones Conquest will be available for Android and iOS and is expected to be released later this year so fans of the series can train throughout 2018 to conquer the seven realms. The game will be free for Android and iOS although, of course, it will have micropayments inside the application that will allow us to improve our houses, get gold, resources or new weapons for our armies. If you want to fight for the Iron Throne, you can sign up now.
Conquest the Seven Kingdoms
Game of Thrones Conquest will be an MMO strategy game in which players can create their own home in Westeros. You can create your own armies, make alliances with other players' houses and beat the different enemies you find online to conquer new regions until you get the full power of all kingdoms.
To achieve objectives and conquer land you can choose between using your troops or diplomatic deception. You will be able to conquer lands known by fans of the series as King's Landing, Casterly Rock or Winterfell, for example. In addition, on your way you will find known people of the series as Jon Snow, Daenerys Targaryen or Tyrion Lannister. They can face you or help you conquer the rest of territories.