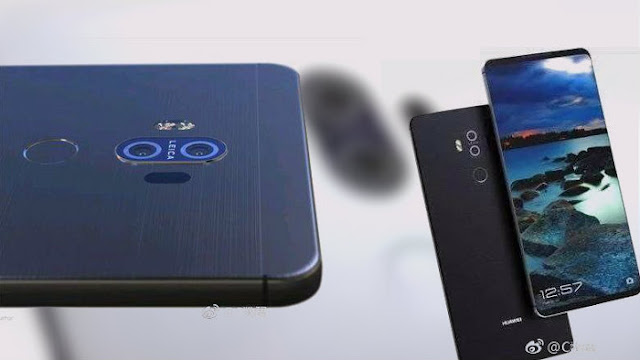 Huawei Kirin 970 Processor. The Huawei is expected to offer details on new products tomorrow at an event organized at the IFA fair. Underneath all forecasts, one of the announcements will be the SoC Kirin 970, which is called to become the processor of Huawei Mate 10. Several photos and videos detail how this chip and some of its novelties with respect to previous generations of this type of semiconductors.
We will not see the Huawei Mate 10, but there are details of an important component that will be housed inside. We refer to the processor of Huawei Mate 10. Although weeks ago we had the opportunity to know some of its characteristics from leaks, today the information available from the manufacturer himself, at the stand where the firm exhibits its products at the fair International German. 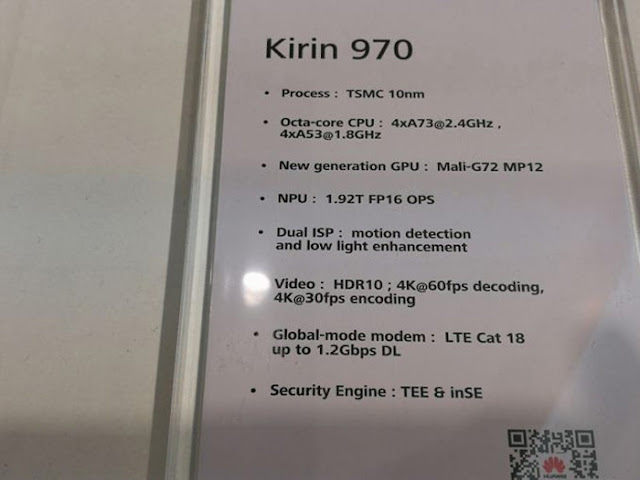 Huawei Mate 10 processor in detail
Everything points to Huawei is ready to compete from you to you with the big ones of the semiconductor market. We speak of Qualcomm and Samsung mainly, since the top-end smartphones have chips such as the Qualcomm Snapdragon 835 and Samsung Exynos 8895. The bet of the Chinese go through the presentation of the processor Huawei Kirin 970 and, according to the figures released by the company itself in the IFA, have the appearance of presenting a battle.
The first detail that needs to be told is the manufacturing process. The chip was designed by the Chinese, but they have left the manufacturing process for TSMC, a firm that also works for Apple, among others. Well, this chip will be manufactured in a process of 10 nanometers, so it equals its competitors. This data augurs a fast processor, but above all much more efficient than previous generations of Kirin SoCs.
Among the technical details released by Huawei we see how the Huawei Mate 10 processor will feature a 64-bit, eight-core architecture with ARM big.LITTLE technology consisting of four high-performance ARM Cortex A73 cores at 2.40 GHz and four ARM cores Cortex A53 at 1.80 GHz. In the same package we will find a high performance Mali-G72 MP12 ARM GPU. In addition, the chip will be able to equip Mate 10 with the technology behind the HDR 10. 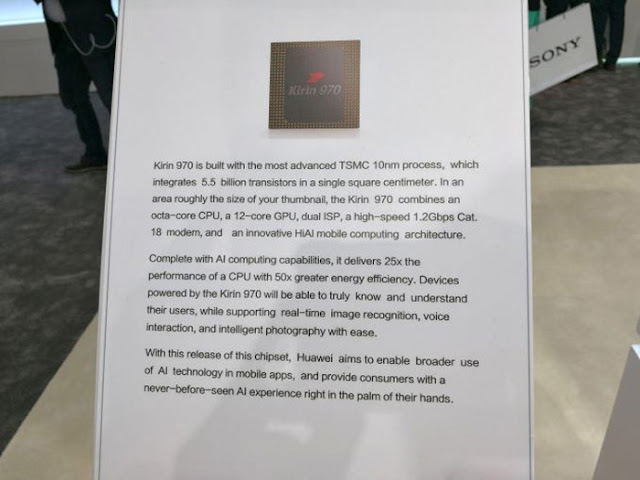 Among other technical details we found a dual IPS image signal processor for the camera and ability to record video at 2.160p @ 30fps and play at 60fps. Similarly, the modem integrated in the Huawei Mate 10 processor will provide the phablet with support for 4G Cat.18 networks, with theoretical download rates of 1,200 Mbps.
NPU Chip
However, one of the most striking technical features is that of a dedicated chip to be included in the Kirin 970. It is the NPU or Neural Processing Unit that will handle the processing part of data related to artificial intelligence. A part that will make the phablet a team capable of going one step beyond what we see today from the hand of, for example, Google with Assistant. In terms of performance and efficiency, this chip will be 25 times more powerful and 50 times more efficient than a similar CPU dedicated to AI.
As we have already indicated, it is foreseen that Huawei will release the Huawei Mate 10 processor tomorrow, although at that time we expect to have more data that will allow us to place the SoC in a point regarding the references of Samsung and Qualcomm.
Add Comment
Hardware Specs
More From Author
Specs
Load More