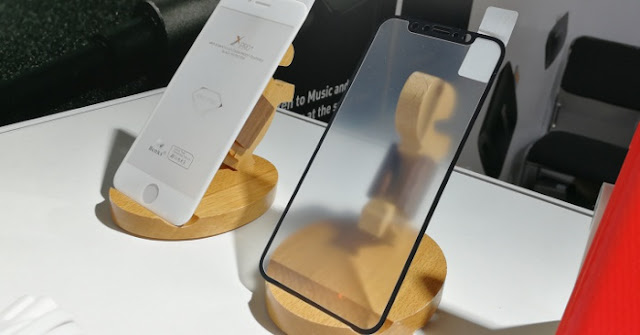 iPhone 8 IFA 2017. Usually accustomed to echoing the leaks on smartphones with Chinese origin. but today, on our last day at the IFA Berlin, we had the opportunity to check first hand one of the best kept secrets of one of the few companies that does not attend the event: the design of the iPhone 8.
Call it iPhone 8, or iPhone Edition, what is clear is that the lines and forms that will bring to life the top of the range that will show Apple next September 12 are more or less defined. So we have seen not only in a stand of a manufacturer of screen protectors housed in the fair, but in a couple of them.
In this way we can be 100% sure that we are not before images modified by Photoshop or treated with editing software. The images that illustrate this article show in detail the design of the iPhone 8, at least as far as its front that in turn confirms the presence of a screen without borders, as it has been rumored for some time.
The design of the iPhone 8
Officially, with the Samsung Galaxy Note 8 introduced and in the absence of knowing the Huawei Mate 10 or the Google Pixel 2, the iPhone 8 is the most anticipated smartphone of the moment. As we have seen with our own eyes, the smartphone joins the fashion of equipping displays without barely beveling as in the Samsung Galaxy S8 or the Xiaomi Mi Mix.
We can not ignore that it is likely that this design of the iPhone 8 is not finally that of form to the top of the range of Cupertino, but having found identical mobile screen protectors on different stands makes it quite clear that the rumored smartphone redesign will come true in just over a week. 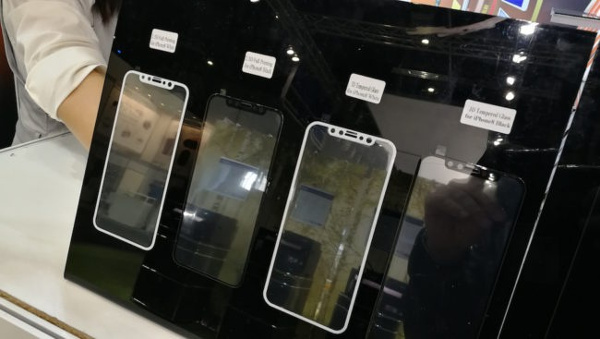 It is thought that the two holes on the right that appear in this image of the front panel of the mobile are for the front camera and the iris scanner, while the smaller circle on the right would be a sensor. The largest on the left seems to have a different design, giving it a look similar to an LED flash. Does it mean that the iPhone 8 will have a front LED flash? Until next September 12 we have no way to know, as the latest rumors speak of the implementation of a facial recognition system in 3D that would be the answer to the skins present in these images of the iPhone 8 design. 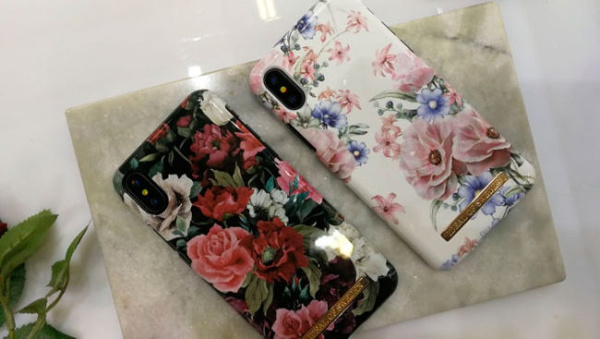 We have also been able to confirm the rear of the iPhone 8 thanks to a rear hatch also for the new phones of the Cupertino. As you can see the most characteristic aspect of these is the dual vertical camera, which is located in the upper corner of the rear of the phone. As we try to get more information about the iPhone 8, do not miss all the details of the mobile presented in IFA 2017.
Add Comment
Business iPhone
More From Author
iPhone
Load More