Will Huawei replace Android with its own mobile OS? 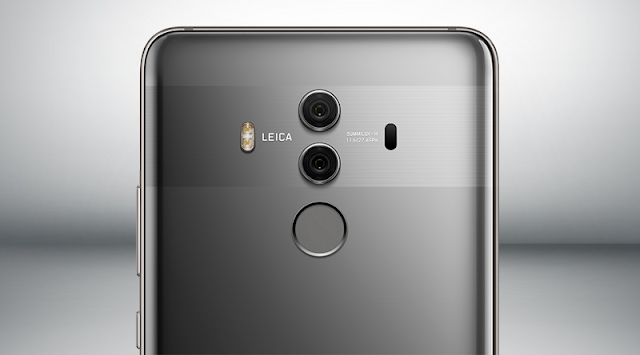 According to a Chinese newspaper, Huawei would prepare its own homemade operating system to anticipate a possible embargo on Android. A very risky project. In a bad position and threatened with embargo by US authorities, Huawei is reportedly preparing to react. According to the Hong Kong daily South China Morning Post ( SCMP ), the Chinese giant would develop its own OS to prevent a possible embargo on Android. A case of force majeure that could point the tip of his nose faster than expected. Indeed, access to US technologies has already been made against ZTE which will have to spend seven years of US hardware (processors, chips), but also all that is software, so the system of Android operation.
A project launched in 2012
Rumors of a Huawei-specific OS have been circulating for a few years. Already in 2016, the Shenzen-based company was sweeping all the noise in the hallway, saying that "as long as Google will let Android be accessible, Huawei will continue to use it". Since then, the speech has not changed much. Thus, Zhao Ming, the CEO of Honor, the daughter company of Huawei, confided during an event in Beijing mid-April that although owning a homemade OS is a "necessity", it is not at present a priority since Huawei and Google "work hand in hand". But for how long?
Whatever the official communication of the company, our Chinese colleagues believe that it is in 2012, at the time of the first investigations on ZTE and the possible cases of espionages, that Huawei would have embarked on this vast project. Nicknamed Kirin OS (named after the chip embedded in its phones), its development would progress slowly, remain confidential and could remain so for a while. According to sources interviewed by SCMP, "Huawei's operating system is not as good as Android, and there are not many third-party applications." 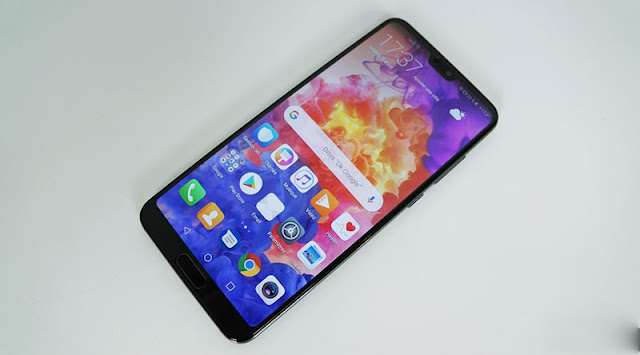 Many have broken their teeth
A far from astonishing record to develop and especially to impose its own OS remains a utopian project today. It must be said that 99.9% of phones on the market operate on either Android or iOS, according to consulting firm Gartner. To find a place between these two behemoths is a difficult task. Many have broken their teeth trying to find a place between the duo. Microsoft and its Windows Phone, Samsung and the Tizen OS. All ended up giving up the idea. And this, for one simple reason: Google requires companies using Android to sign a clause prohibiting them to use the OS as the foundation of their own operating system. To circumvent all this, it would be necessary for the Chinese firm to completely get rid of the little green robot. And that' to work exclusively on their OS in order to create an application park capable of competing with that of Google. Which is not an easy task. A choice that could significantly slow down Huawei in its evolution and perhaps even cost him his third place in the global market.
Add Comment
Misc Smartphone
More From Author
Smartphone
Load More