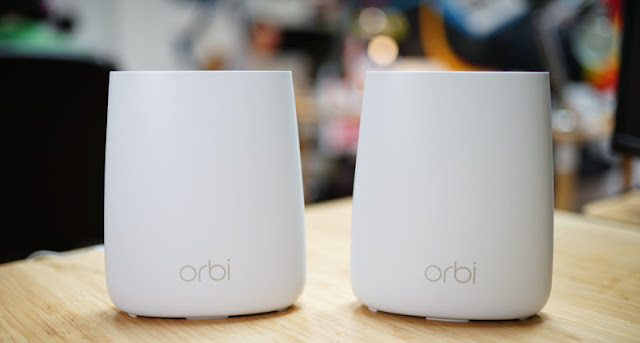 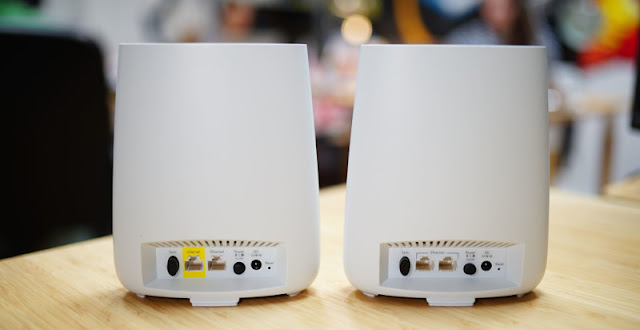 Thanks to the RBS20 satellite installed in my second room, I was finally able to enjoy very similar connection performance to that offered by the RBR20 router in my larger room. The signal restitution was not quite lossless, but overall I could finally have access to high quality video content without asking if the stream was going to cut every 2 minutes.
I mentioned earlier that it was possible to only opt for an RBR20 router alone. I have also tried this configuration since the size of my apartment lends itself well. In my secondary room, I was able to enjoy a bitrate of about 155 Mb / s downhill - 90 Mb / s on my computer. Even in this case, the performance remains higher than those offered by default by my Livebox alone.
In other words, with the Orbi router alone, we already get better coverage than that offered by the Livebox alone. However, as can be seen in the table above, the interest of this configuration is sometimes limited according to the situations. My upstream speed on my computer was only slightly improved in the secondary room when I was only connected to the Wi-Fi router.
The features
One of the main features highlighted by the Orbi system is the parental control that can be set from its smartphone. For this, Netgear has joined the platform Disney Circle. In my case, it did not help much since I was the only one to benefit from my network "Welcome citizens". I still took a tour and, in its free version, Circle offers to filter the content that can be accessed by people connected according to their age. You can create several profiles (Kindergarten, Child, Teenager) with different filter levels. A button is also available to cut off Internet access. For more options, you have to pay $ 5 a month.
Let's go back to the Orbi application. The management of your network is a little less fine than on the web interface Netgear Router Orbi (routerlogin.com), but it still allows to test the connection rates of the Wi-Fi system and to activate the control to distance from your modules (remember to connect to Wi-Fi Orbi when you activate this option, otherwise it will not work).
It is possible to configure a guest network (especially relevant in the context of a company) and generate a QR Code via the application to share with your friends to give them access to your network. I would have appreciated having better control over the switchover between the 2.4 GHz and 5 GHz networks, but Orbi forces the automatic mode here. 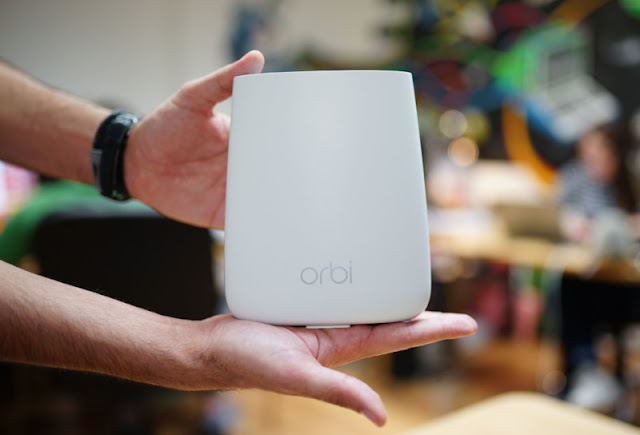 Conclusion, price and availability
In practice, the Orbi RBK20 system has proved very relevant in my case. The flow a little limited which I took advantage in the room at the end of my corridor were entitled to a nice leap in performance. The user experience is neat from the interface of the mobile application to the effectiveness of the product through its design.
So I want to recommend the Orbi system. However, the solution proposed by Netgear is quite expensive. Orbi RBK20 system (1 router + 1 satellite) is available at the recommended price of 249 euros, but it regularly takes advantage of promotion that I invite you to monitor closely. If you live in a simple studio, you can always opt for the RBR20 router alone which costs 139 euros.
Add Comment
Hardware Router
More From Author
Router
Load More